LGT has been committed to alpine skiing for decades.

Liechtenstein is a small country with an impressive skiing tradition – time and time again, it succeeds in producing some of the world’s highest-ranking alpine skiers. Former racers such as Marco Büchel, Hanni Wenzel, Paul Frommelt and Tina Weirather were among the best skiers in the world. LGT has been supporting talented athletes as Marco Pfiffner for many years and is also committed to helping promote young talents and skiing as a sport for the general public in Liechtenstein.

Exceptional commitment, discipline, assertiveness and passion – anyone who wants to rank among the best in sports must maximize their potential to the fullest, push themselves to the limit, believe in their success, deal with defeat and dedicate the utmost enthusiasm and commitment to achieving their goals.

As a company headquartered in Liechtenstein, LGT has been committed to skiing in Liechtenstein for over 30 years. Through its sponsoring commitments, LGT on the one hand supports the Liechtenstein Ski Association, the ski lifts in Malbun, skiing as a sport for the general public as well as up-and-coming young skiers. On the other hand, it also supports individual athletes such as Marco Pfiffner. When they were still actively competing, LGT sponsored Marco Büchel and Tina Weirather, who still acts as an ambassador for LGT. 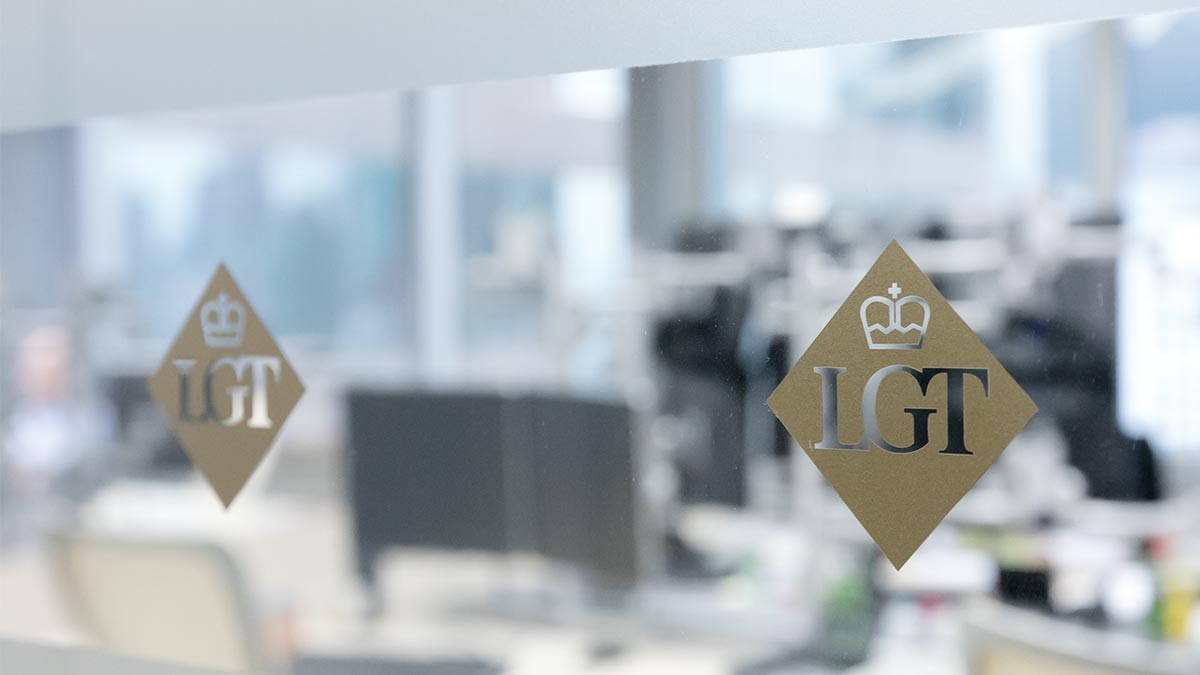 With a bronze medal at the Olympic Games in Pyeongchang, podium places in the World Cup and two small crystal balls in Super-G, Tina Weirather is one of the most successful athletes from Liechtenstein.

LGT supported the likeable Liechtenstein native from the age of 16 until her retirement in spring 2020. During her career, she wore the LGT logo on her helmet and race suit. We are very proud of our brand ambassador and also supported her on numerous occasions at the races on site.

The fact that Liechtenstein has been a successful skiing nation for many years is not least due to the country’s outstanding promotion of its young skiing talents. The Liechtensteinische Skiverband (LSV) does excellent work in this area. All of the people involved work highly professionally, aiming to identify talented individuals early on, and foster and help them to develop over the years. Regularly producing top talents is only possible through professional and long-term work with young talents. As a Liechtenstein company, it is important to us that we support the important work of the LSV. That is why we have been a sponsor of the Liechtenstein Ski Association for over 20 years.

One example of the outstanding work that the LSV does with young talents is slalom racer Marco Pfiffner. He is one of the top young talents from Liechtenstein and has been sponsored by LGT since 2016.

Many Liechtenstein ski stars laid the foundations for their success in the skiing region of Malbun. And many current and former world-class skiers can still be found on their home slopes. To support skiing as a sport for the general public and Liechtenstein’s only skiing region, LGT has also been sponsoring the network of ski lifts in the Malbun region for many years.

«We rely on long-standing partnerships - with our customers, with our suppliers, but also in sponsoring. For example, we have been supporting the Liechtenstein Ski Association for over 20 years.»