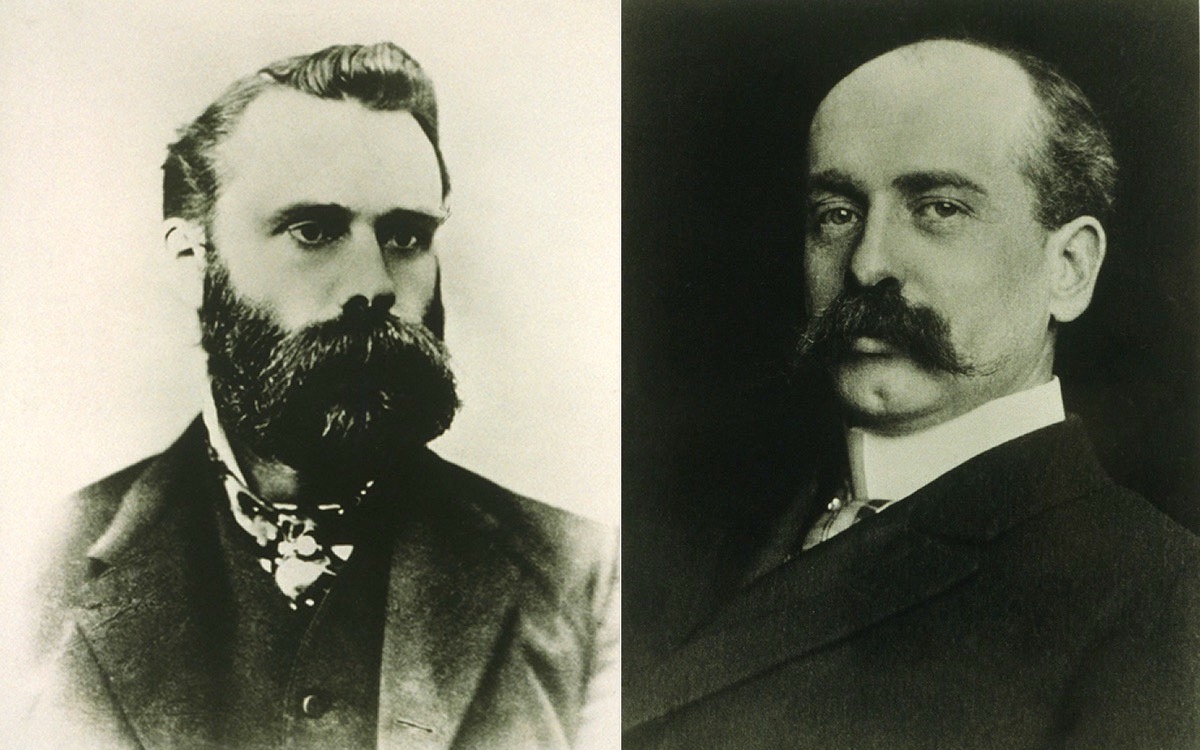 Invented 125 years ago by Charles Dow and Edward Jones, the Dow Jones Index has lived on as an economic icon and true Wall Street survivor. Why is the index still relevant today?

In 1879, an ambitious son of a farmer from Connecticut was working as a journalist in Rhode Island when his editor gave him a dream assignment. The reporter would take a train to Leadville, then a silver mining boomtown in Colorado. On board would be a disparate band of men with dollar signs in their eyes; business tycoons, geologists, politicians.

For four days, the train steamed west and the journalist, who was named Charles Henry Dow, would receive a priceless education in investing and American industry at a critical time in the rise of Wall Street; it was in this era that New York had begun to rival London as a global capital of finance.

Dow, who was only 27, got to know the men. They played cards and smoked cigars. In Leadville, a wild-West town of saloons, dance halls and casinos, Dow wrote a series of “Leadville Letters” for his newspaper. He observed the huge potential of mining stocks. He also noted the growing appetite among investors for reliable information about the markets.

A year later, Dow travelled to New York to get closer to the action. He started at a small Wall Street bureau that dispatched news to banks and brokerages on handwritten bits of paper. When Dow’s boss asked him to recruit another reporter, Dow asked an old friend from Rhode Island to apply for the role. His name was Edward Jones.

Dow and Jones were men of morals in an era before meaningful regulation. They refused to be coerced into writing favourably or disparagingly about companies in an attempt to manipulate the markets. Instead, truth and integrity would become their selling point.

Starting inauspiciously in the basement of a candy store, the men began, in 1883, to issue a daily summary of financial news. They called it the Customer's Afternoon Letter. It quickly gained a healthy circulation. A year later, Dow and Jones added a key metric to their letter; a crude average of 11 key industrial stocks; nine of them railroad companies, plus Pacific Mail Steamship and Western Union, which operated telegraph lines. The average would serve as a rough barometer for the markets.

The rise of the Dow Jones

Dow and Jones grew modestly at first, not helped by a recession in the early 1880s. But in 1889, they expanded their two-page daily letter into a newspaper. They called it the Wall Street Journal and Dow became its first editor. The journal had a founding motto: “The truth in its proper use.”

When the brakes came off the US economy in the 1890s, Dow and Jones were poised to grow. Companies were merging to form huge corporations and by 1895 the US had outstripped Britain’s manufacturing output for the first time. Exports were booming and railroads were criss-crossing America as the second industrial revolution lit up the New York Stock Exchange.

As new corporate giants sought buyers for their shares, so the market for reliable information grew. Dow seized the opportunity to turn his initial average into the more formal Dow Jones Industrial Average (DJIA). Starting in 1896, he published the average daily closing price of 12 stocks representing a wider cross-section of industry – sugar, tobacco, gas, electricity, leather and rubber – and published it in the Wall Street Journal.

As Vermont Royster, a later editor of the Journal, would note, Dow believed in democratic access to business information. It should not be, Dow said, the “private province of brokers and tycoons”.

Today, 125 years later, the DJIA has evolved and become more sophisticated. None of its original companies are still included (General Electric, the last survivor, was excluded in 2018). Yet it lives on as a blue-chip barometer that, in the minds of its fondest proponents, still stands as a remarkably reliable metric in the face of competition from broader indices such as the S&P 500.

The Dow, as the DJIA soon became known, became so synonymous with the financial markets – particularly for a media hungry for relative simplicity – that expressions of its rises or falls became shorthand for market shifts and the health of the nation.

Now maintained by S&P Dow Jones Indices, which is owned by S&P Global, the components of the “the Dow”, as the DJIA soon became known, are selected by committee. The addition and removal of corporations has tracked economic shifts. Kodak came and went; the airlines and pharmaceuticals soared into view. In 1928, the average was expanded to include 30 stocks. Today they include Visa, Walt Disney, Walmart, Boeing, Goldman Sachs and Apple.

As well as expanding, the Dow soon had to find a more sophisticated weighting and averaging technique. Rather than simply divide the total price by the number of companies, a divisor was introduced, also in 1928. This could be adjusted to compensate for stock splits and substitutions, or significant dividend changes, thus ensuring the average indicated general market price trends.

It is perhaps fitting, in its anniversary year, that the Dow has repeatedly hit all-time highs. While huge dips in its general upward trajectory have followed recessions and disasters, from World Wars to 9/11 and Covid 19, 2021 has been a bullish year. Since it smashed through 30,000 points for the first time last November, the Dow continued to rise, hitting 35’000 in late July as the world continued a tentative pandemic recovery.

The Dow has its detractors; it hardly accounts for the way the global economy has fragmented, reaching far beyond the bricks and mortar of Lower Manhattan in which Charles Dow made his name. It struggles to reflect market opportunities in fast-growing newer companies. Yet the Dow, while perhaps seeming today to be as grey as its founder was when he retired in 1902 (he died only months later), has lived on as an economic icon and true Wall Street survivor. 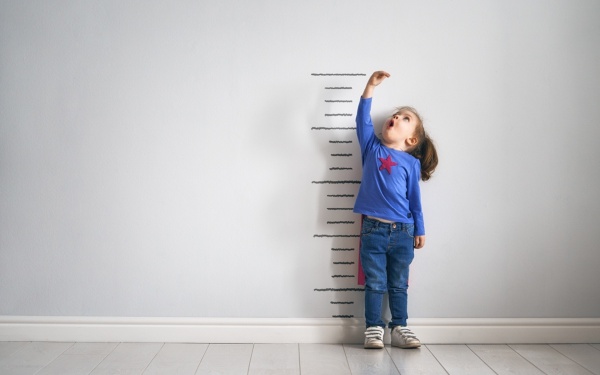 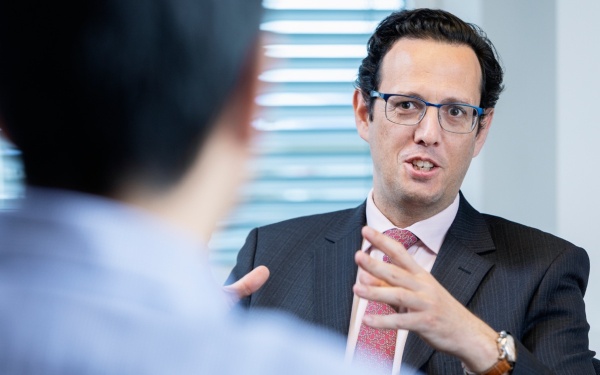