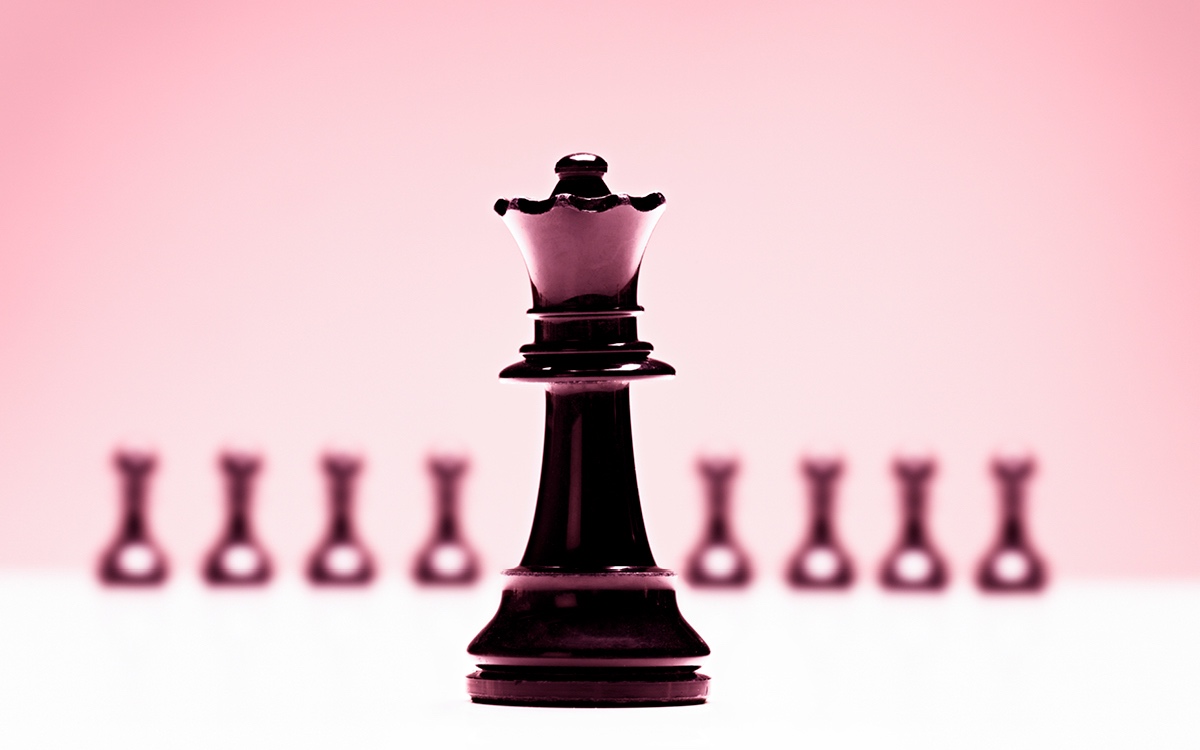 The next generation of philanthropists give more than charitable checks. Find out why.

Unlike fine wine, philanthropic commitment does not have to improve with age. We have talked to four young philanthropists who want to give sooner rather than later: They have all hit major philanthropic milestones before turning 40. They give time and skills as well as money, and embrace new ways of making a difference, from collaborative giving to impact investing.

Singaporean Rebekah Lin is part of a generation that defines philanthropy differently. “Philanthropy has changed, especially in Asia,” she says. “The next generation of philanthropists is not just looking to give big sums of money but at how to have catalytic impact.”

The daughter of Andy Lim, founder of private equity investment firm Tembusu Partners, and Lim Hwee Hua, the first woman to serve in Singapore's cabinet, Lin gives through her family’s Jia Foundation and through the social.co, an organisation she created with her friend Cheryl Chong.

Launched in 2014, the social.co is a group of young entrepreneurial Singaporeans who not only raise money – more than USD 5 million so far – for neglected causes such as older people, but also bring together people from different communities to discuss critical social challenges.

But one thing links Lin’s philanthropy to that of previous generations: it’s personal. For example, her focus on mental health, the arts and education is rooted in her childhood. “When I was young, I was bullied in school,” says 34-year-old Lin.

She believes philanthropy goes far beyond grant making. In fact, she says she would have been surprised, until recently, if she and her family had been referred to as philanthropists. “We don’t give away huge amounts of money,” she says.

It was overseas travel that shaped the direction of giving for Rachel Gerrol – and in an unexpected way. New York-based Gerrol is co-founder and chief executive of Nexus, a high-profile global network of young investors, social entrepreneurs and philanthropists. However, less well known is her support for underprivileged Jewish communities.

The connection is an unusual one. Gerrol grew up in what she describes as a “very, very Christian family” of ministers going back seven generations. What connected her to Jewish causes was visiting Israel with educational non-profit Birthright Israel. “That trip changed the trajectory of my life,” she says.

The change was not only philanthropic. Through Birthright, she met her husband Spencer, an alumnus of the non-profit, and she became involved with the Jewish Federation of Greater Washington, eventually serving on its board. There she learned how little funding was going to Jewish Holocaust survivors living in poverty in America. She knew she wanted to do something about it.

Meeting resistance to her ideas for generating more funding for this community at the federation, she decided to do it alone. She left the board and in 2012, founded the Survivor Initiative at the age of 34. As well as raising money through this non-profit, she also secured 1 million US-dollars in funding from the Obama administration and millions more from New York City Council.

“My approach in philanthropy started out with the federated view, which is give funding to the professionals who know best how to allocate it,” she explains. “And it has shifted to standing up for the people no one else is standing up for.”

Gerrol knows that in supporting this “forgotten population” she is not typical of her generation. “It’s very unsexy,” she says. “Most young philanthropists are looking for strategic growth opportunities and catalytic funding, and I value all of that. But I’ve found a cause no one else is focused on. It’s a cause that found me through a channel I never would have expected – and you have to be open to causes that find you.”

More than money: Passing on values

Like Gerrol, visiting the Middle East set 29-year-old Lorraine Grace off on her philanthropic journey. She started early – at the age of 17 – when she founded the My World Project, a charity focused on photography as a tool for conflict resolution among young people.

With a grandfather who co-founded the Cancer Research Institute and a mother who founded the Middle East Children’s Institute (MECI), philanthropy is a prominent feature of her family background, a tradition she continues, not only through the My World Project but also as UK outreach ambassador, leading Nexus in the UK.

Her mother’s work was a particular inspiration. Aged 16, during the opening of a MECI after-school programme in the West Bank supporting women and children’s education, she learned about the challenges of living in war-torn and impoverished areas of the Middle East.

She saw an opportunity to use art and education to change lives. Through the My World Project, she has not only raised funds but also developed conflict resolution workshops and taught photography to hundreds of children in Asia, Central America, North America, Europe and the Middle East. “Education gives people equity and hope for the future,” she says. “And creativity and expression can be an important part of healing.”

Grace believes money is just part of charitable giving. “The biggest lesson I’ve learned is that philanthropy goes beyond financial support,” she says. “It can include giving your time, networks, skills and passion.” And as head of socially responsible investment research at London-based Close Brothers Asset Management, she also understands the power of finance in solving big social and environmental problems.

Beyond galas: Investing in philanthropy

A pioneer in this respect is 36-year-old Liesel Pritzker Simmons. An heir to the wealth of the Chicago-based Pritzkers, creators of the Hyatt hotel chain and a family of active philanthropists, she is not drawn to traditional forms of giving such as the gala.

“It seems strange for wealthy people to throw a party for themselves to talk about all the amazing things they do over fancy champagne and a beautiful menu,” she says. “This is one way to raise money but I don’t enjoy those sorts of things.”

She has, of course, always made charitable grants and continues to do so. However, early on, she discovered another way of making an impact: through her investments.

With a focus on poverty alleviation, she started reading up on development economics. “What everyone was pointing to was that you need broad-scale increased economic activity,” she says. “And who does that? Markets do that.”

This realisation prompted the decision to shift the entire investment portfolio of Blue Haven Initiative – the family office Pritzker Simmons and her husband Ian Simmons established in 2012 – into impact investments. These deliver social and environmental impact as well as financial returns.

Pritzker Simmons describes it as her light-bulb moment. “I’d found a sector where I felt very aligned in terms of the possibility of what markets can do when you pay attention to the social and environmental components of what you’re investing in,” she says. “That was huge for me.”

And it is another sign that, with the next generation at the helm, a philanthropic revolution is underway. As we have seen, they are involved operationally and help bring the effectiveness of philanthropic measures to the next level. Their commitment goes beyond financial support. It's more personal, more long-term, more active and more diverse. And it is not only well meant, but also well done.

LGT is committed to philanthropy. The LGT Venture Philanthropy Foundation (LGT VP) was founded in 2007 at the behest of H.S.H. Prince Max von und zu Liechtenstein. Thanks to its teams on the ground, LGT VP has a presence in six regions around the world with key local networks and partnerships. By turning the commitment of the Princely Family into action, it has built up extensive experience and developed tried-and-tested processes and systems to ensure a commitment to philanthropy that will deliver success. Clients who would like to contribute to the activities of LGT VP can support its portfolio organizations by making a donation.

Enter your E-mail address and get regurlar newsletter updated of the LGT Online Magazine.
Subscribe to newsletter 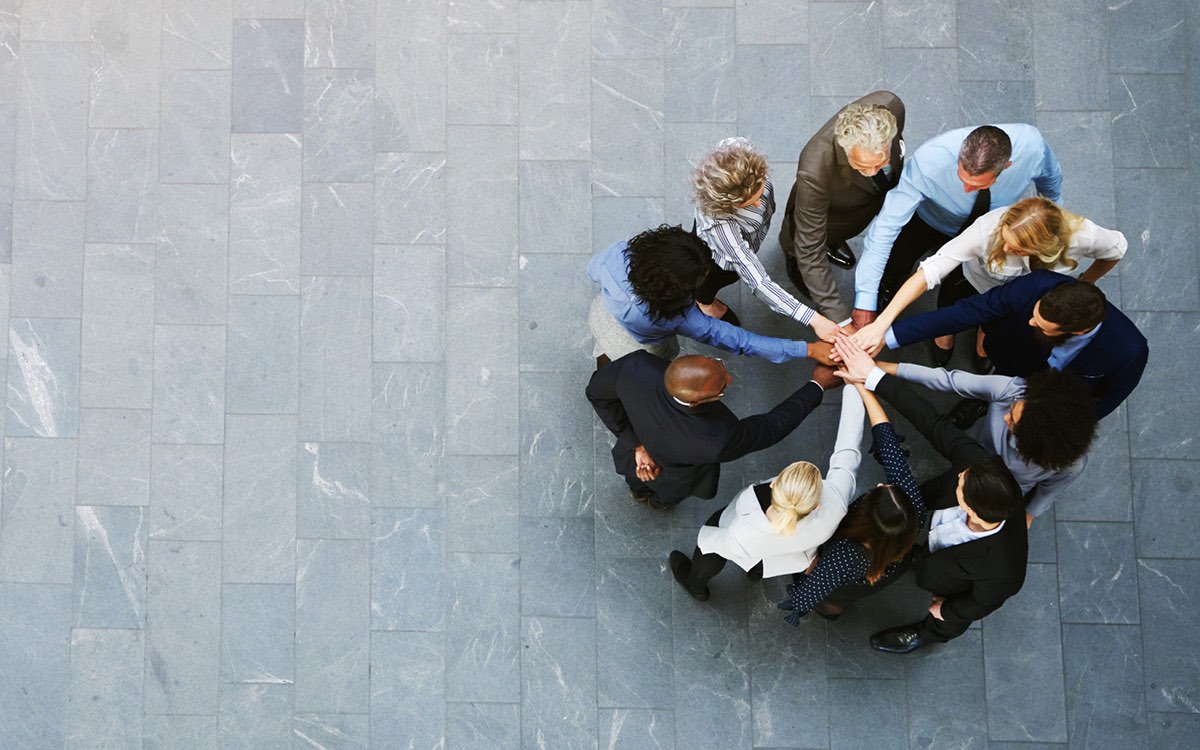 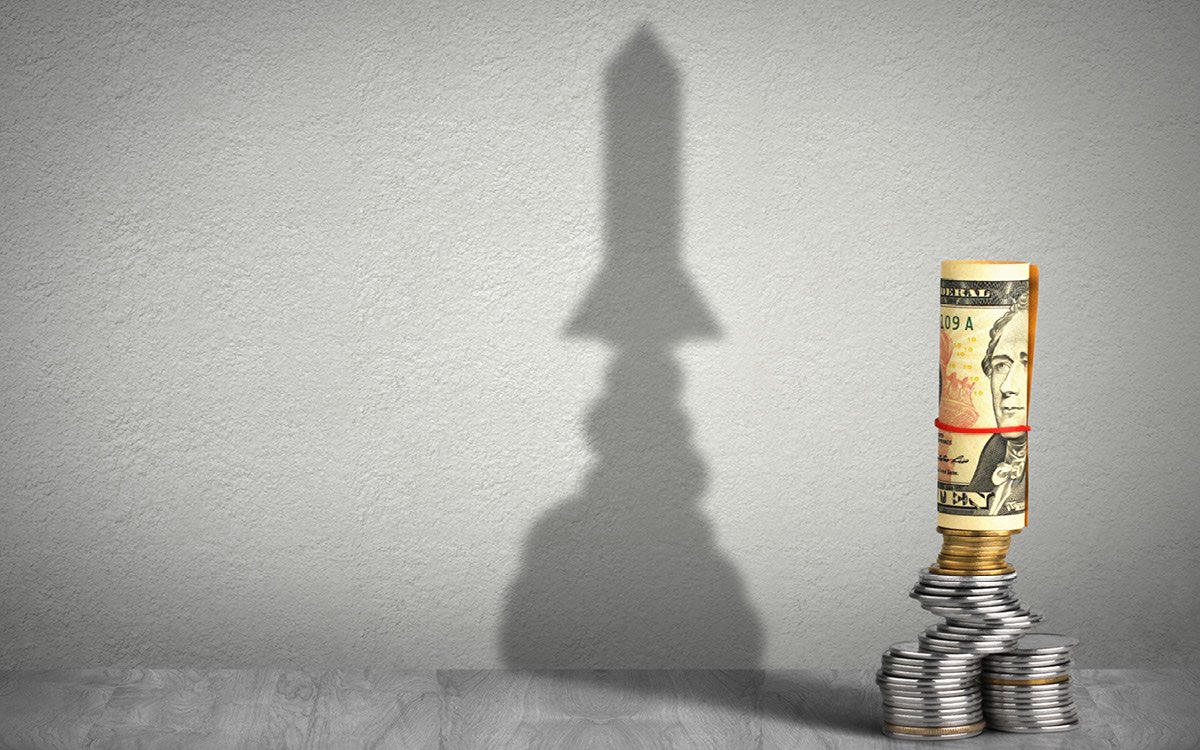 Leadership What to Know About Startup Fundraising Jul 3, 2020